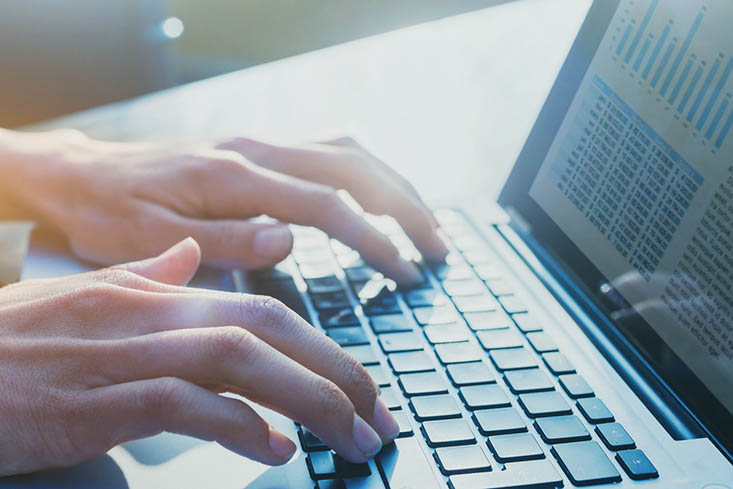 Microsoft’s Excel gets a bad rap. Especially in the world of business intelligence (BI) and data development, which happens to be the world where I live.

We at eAlchemy spend our days unlocking supply chain and operations data for our clients, unearthing it from sometimes disparate sources, mashing it up into purpose-built tools, and presenting it in its most useful form so business analysts can derive immediate insights and make decisions.

Excel is almost always a component of our projects — because our target audience is typically business analysts who need intel to make the hard business decisions their companies are paying them to make. And these business analysts — almost without exception — live and breathe in Excel.

“Excel isn’t the culprit for these failures. Just like the plumbing in your house isn’t at fault when your toddler flushes his sibling’s Barbie doll down the toilet.”

But here’s the rub: Because Excel is so useful and well understood, common users begin adding more complicated logic and automation, often exceeding their skills and understanding of Excel’s more sophisticated capabilities

Simply put, they go rogue. Though usually done with the best intentions, this technical Excel work done outside of official IT channels leads to errors. In fact, various studies have shown that about 90% of all spreadsheets have errors.

Occasionally, these errors turn into nightmares for companies that trust the data coming from this rogue Excel reporting. Like the six high-profile cases reported in this 2013 Fortune article, “How the ‘most important software application of all time’ is ruining the world.” Understandably, CIOs don’t want to be on the hook when data catastrophes like these happen outside of their official watch.

But let’s get real: Excel isn’t the culprit for these failures. Just like the plumbing in your house isn’t at fault when your toddler flushes his sibling’s Barbie doll down the toilet. The rogue Excel behavior is an organizational problem, a human problem. And it’s one that can and should be addressed in a different way than cutting Excel out of the equation.

To understand how to stop the errors that are created in Excel, it’s important to understand why Excel users sometimes go beyond their capabilities and (unknowingly) introduce the errors.

I’ve heard from many of my business analyst colleagues that they often feel under served by their company when it comes to creating the tools and insight to help them do their jobs. In many cases, executive teams commit IT resources to large infrastructure projects like ERP systems or data warehouses – but those projects often fail to put data into an actionable format for analysts.

So, the analysts build their own Excel reports that better serve them and their teams. And as they become more proficient in Excel, the business analyst gradually builds more sophisticated tools. At some point, they start unintentionally creating errors as they delve into more complicated logic and automation.

RELATED: Learn how eAlchemy used Excel as part of a supplier intelligence tool that helped improve a leading food producer’s profit margin — and spared its planning team a lot of wasted time.

To make matters worse, sometimes the creators of these Excel-based tools move on to other roles, leaving less capable teammates to figure out how to adapt them. Over time, as multiple business analysts access and manipulate them, the Excel tools and their errors take on a life of their own.

At some point, IT departments may get looped in to support the tools and/or address questions about data errors. But at this point, that IT task is handled by the helpdesk rather than started from the ground up as a strategic project. And the fact that that these reports are a “problem” negatively affects the organization’s perception of Excel.

So, how do you stop rogue use of Excel? Embrace it

Truth is, there will always be Excel errors because it is so widely used. But an IT organization can greatly reduce these errors with one simple strategy: Embrace Excel.

If CIOs and their IT organizations were to take some time to understand the needs of the business analyst, they might understand why shunning Excel is a big part of the problem.

In a perfect world, company executives would authorize CIOs and IT to not only understand the needs of their business analysts, but allocate resources for some more purpose-built tools. Using a heavy dose of Excel, of course.

If skilled developers can create more robust Excel solutions — taking the heavy lifting out of the hands of the analyst — that’ll greatly reduce the chances of errors. (In future posts, we’ll share more specifics about how developers can use Excel to create tools for business analysts.)

Perhaps most importantly, if an IT organization can embrace Excel, it might just encourage additional collaboration between business analysts and IT. A business analyst that has an ally in IT will be much less likely to go rogue.

Chris Farkas is founder and CEO of eAlchemy.